July 29, 2022, was the 118th birth anniversary of Jehangir Ratanji Dadabhoy Tata, better known as JRD Tata — the father of Indian aviation, the longest-serving chairman of Tata group, founder of many Tata companies and a hero of Indian business.

2022 marks the 118th birth anniversary of the legend that is JRD. In the pages and links below, we pay tribute to him and showcase his many accomplishments in the service of the nation.

An insight into the leadership style of JRD Tata

Wings For A Nation

India's aviation story began with JRD Tata's flight from Karachi to Mumbai in 1932. 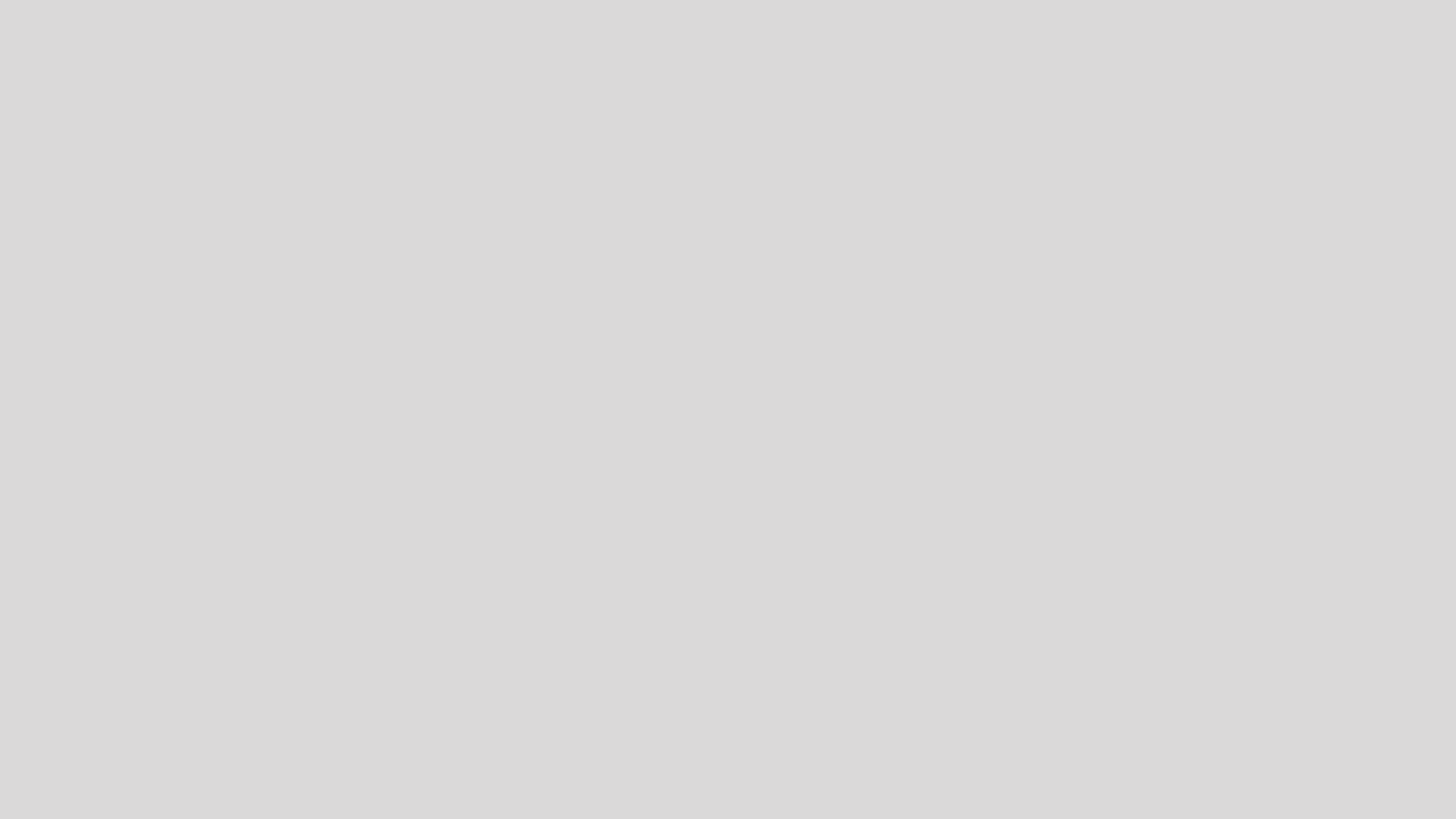 The story of the Tata group's longest-serving chairman as an illustrated classic.

A tribute to JRD by Sudha Murty, noted author and an ex-Tata employee

JRD
Expanding an Empire- The force behind the growth

jrd
A man of many talents - A compilation

JRD Tata on All India Radio, Part One

Part one of a conversation with JRD Tata from the All India Radio archives.

A 1986 interview with JRD, discussing his many influences through the years.

Part two of a conversation with JRD Tata from the All India Radio archives.